June 03, 2017
I will be adding a few more blogs such as Rogers british country show blog ( combined with Radio CMR UK and Nashville) . Also Next Women of country who are great at writing about upcoming country artists like myself . In the news section , i will be adding my own blog updates such as my Magazine publications recently , how i'm Artist Of The Week June 4th- 11th of June from Radio New Wheels , featured also on their website . Reaching the Hotdisc Chart in at number 29 in the European charts. also at number 9 in the UK and Irish charts. my song Say Hello is still climbing the charts . Say Hello my new country song has also been voted song of the week by The Pat Stone show in Nashville , one of the top radio stations. it was voted song of the week in the second week of the release. Appearance - singing my new single Say Hello at Nottingham Village hotel on the 10th of June Saturday 2017 start time for me is 9pm , however if you'd like to go to the pageant start time is 7.30pm. for a third prize for the charity raffle , I am giving my single Say Hello 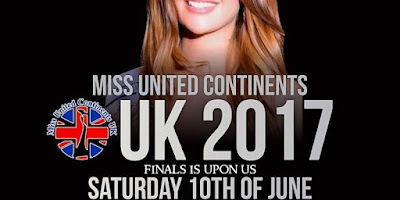 on cd signed , with a signed picture from the cd cover. i will add more about this event soon . more news to follow soon . 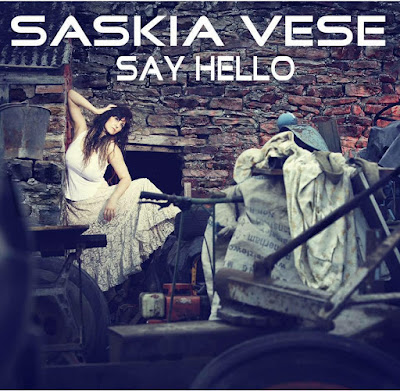 Popular posts from this blog

January 02, 2018
My own Wonder Wonder Woman / costume pink purple and white all my favourite colours. this is my logo that i have had drawn of me . The face is my face on the drawing . Saskia means Saxon woman , woman of the world . i intend to be just that . Saskia was spelt Saxia in the saxon times . Meant to be Roman, goddess  . Wonder Woman is a Goddess too :-) . Strong woman not controlled by anyone . her own woman . Innocent yet powerful in her stride to conquer the world on her own . Stride alone in her missions . Not owned by a man or any land . Alot about Wonder Woman is also about me . I will not stop until i climb that mountain my own way and reach the top the way i want to reach it without being told what to do.
18 comments
Read more

January 02, 2018
Phillip sparks is my artist friend he's created this video with my images . Photographer credits to John Morley . Steve Bond cd cover for SLOW DANCE   This clip gives you a little longer in the preview to tell you all to head over to iTunes and Amazon to download it hehe x Saskia x   https://www.youtube.com/watch?v=bQg-of_HwhQ I'll be writing about my artist Phillip soon and adding his vogue projects for my modelling . thanks Philip
19 comments
Read more
October 03, 2017
Saskia website     this linked website takes you straight to all the download information for my songs say hello and good girl
2 comments
Read more

Saskia Vese
Saskia is a Country recording artist , she is now recording songs in the studio . her new song is called Say Hello its an uptempo Country Rock Song .good girl is a country rock pop song , and slow dance is a country pop song